THE TRUTH ABOUT TULUM: IS MAYAN HISTORY REPEATING?

The moment I arrived in Tulum, I fell in love. But I could sense that there was something stirring beneath the surface of this paradise.

Something whimsical. Something transcendental... This place is a high-vibrational utopia with a mystique that begs your curiosity.

During my recent visit, the allure of Mayan Culture was beckoning me. I wanted to understand the truth about Tulum, so I began unturning stones. What I discovered about Tulum's past is equally as heartbreaking as it is fascinating. Here's what I found: 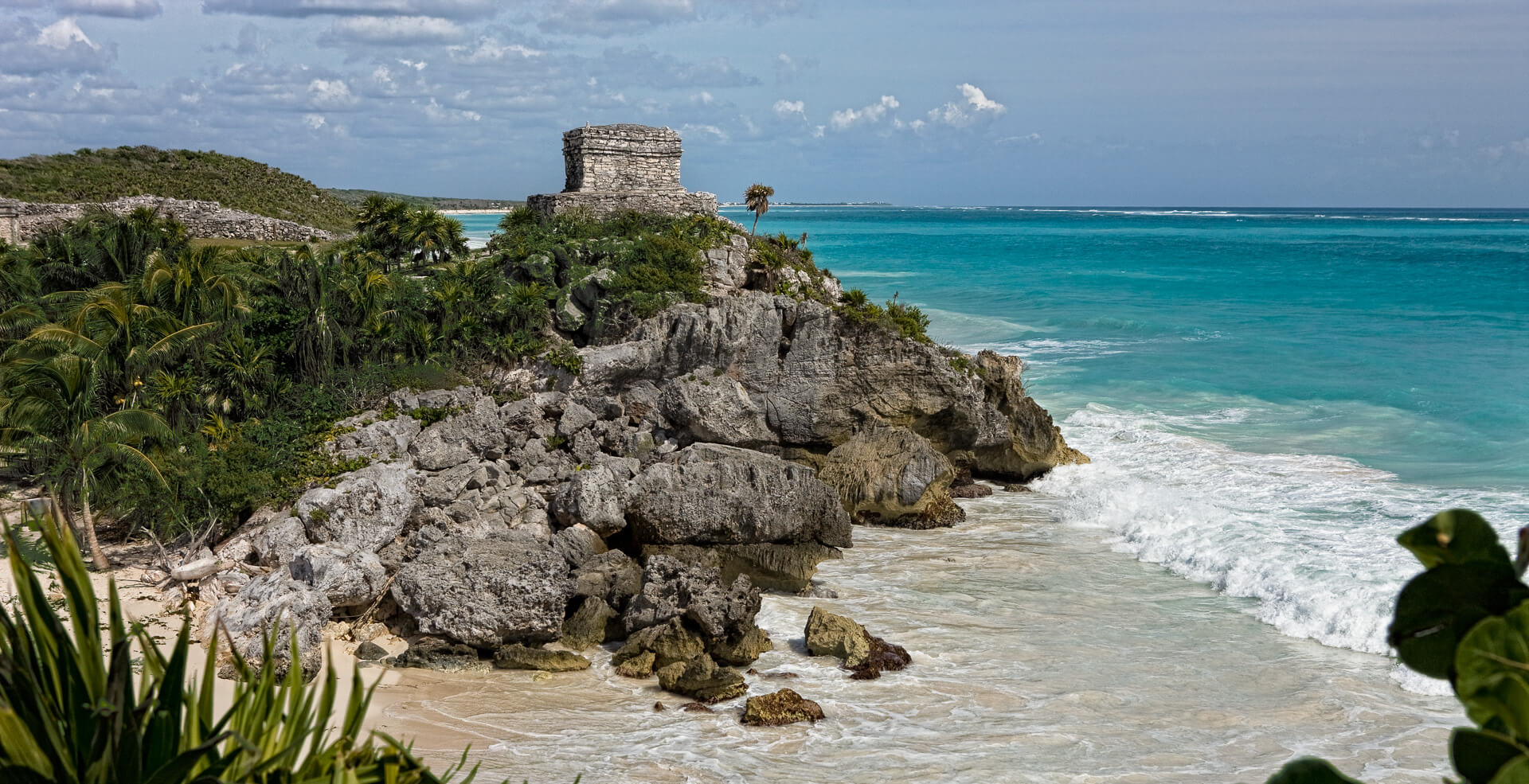 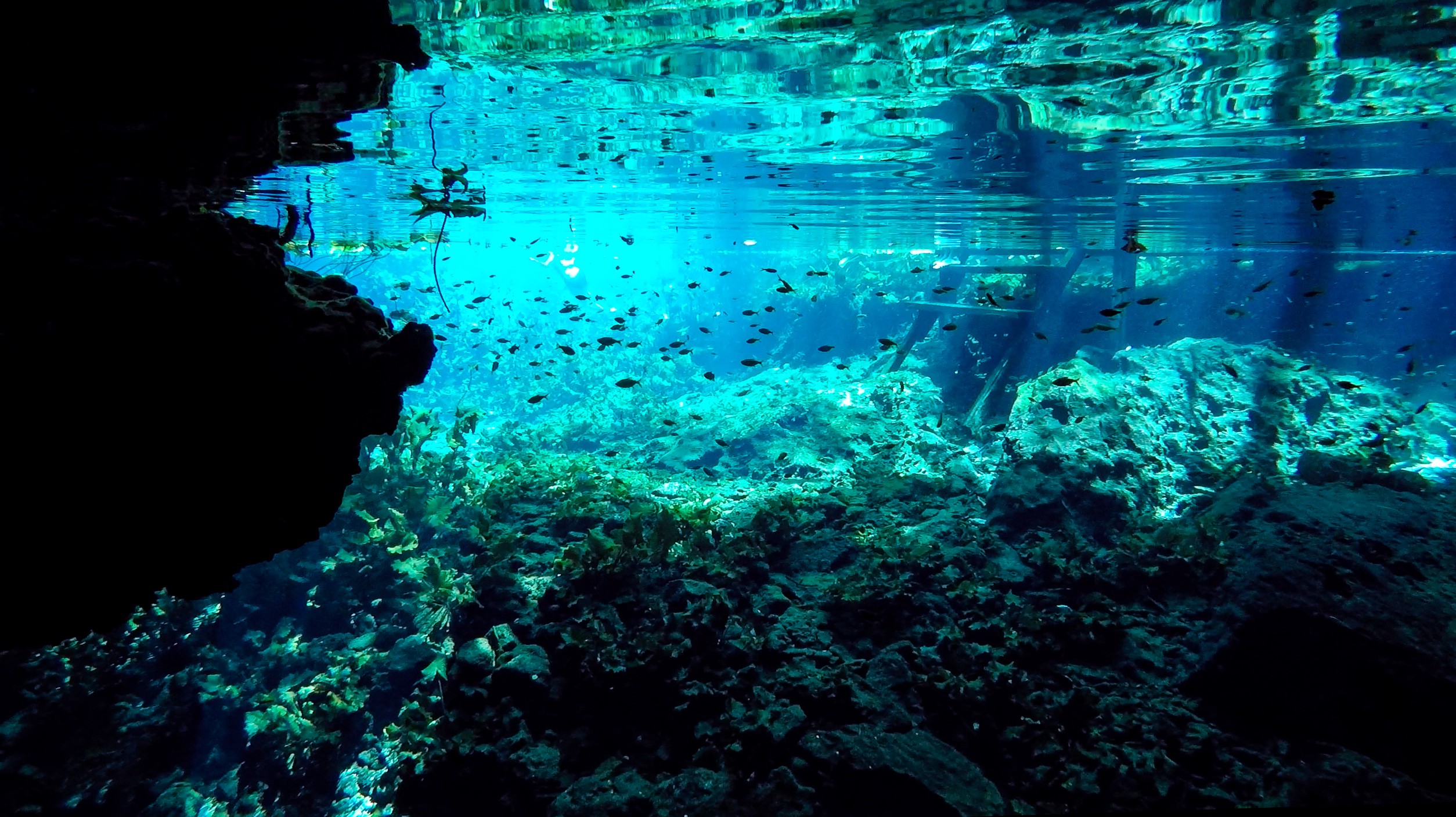 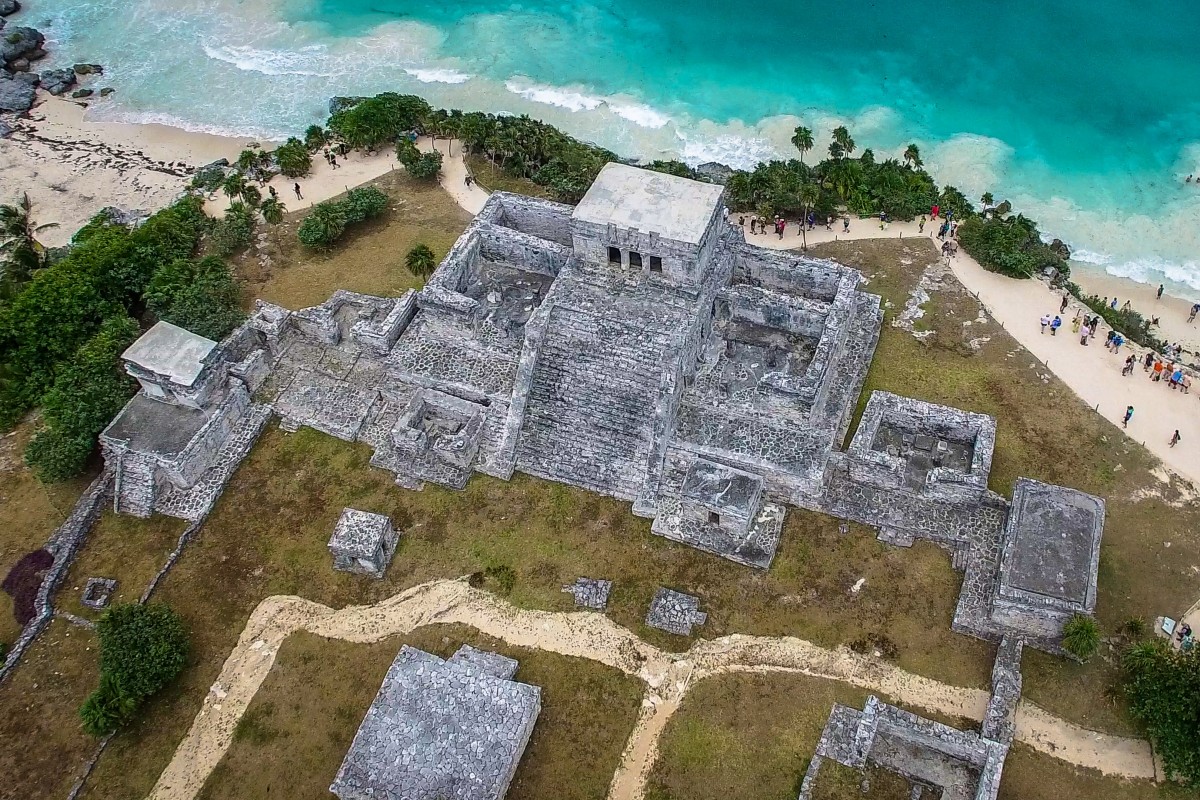 Along the Yucatan Peninsula, South of Cancun, an astonishingly beautiful Caribbean coast line wraps around inexhaustible stretches of rustic jungle terrain, which harbor the old soul of mystical Mayan culture.

Underneath ancient limestone, flows one of the largest underground fresh water systems in the world. Miles of veiny Mangroves with exposed roots naturally filter the river before it drains into the ocean. Tulum’s hidden river reveals itself through gorgeous, turquoise sinkholes in the limestone called, cenotes —an earthly phenomena that attracts tourism by the busload.

Once a quaint fishing town, news of Tulum’s undeniable beauty and spiritual core quickly spread like wildfire. In just over a decade, this back-packer’s secret haven, evolved into an instagrammable paradise. 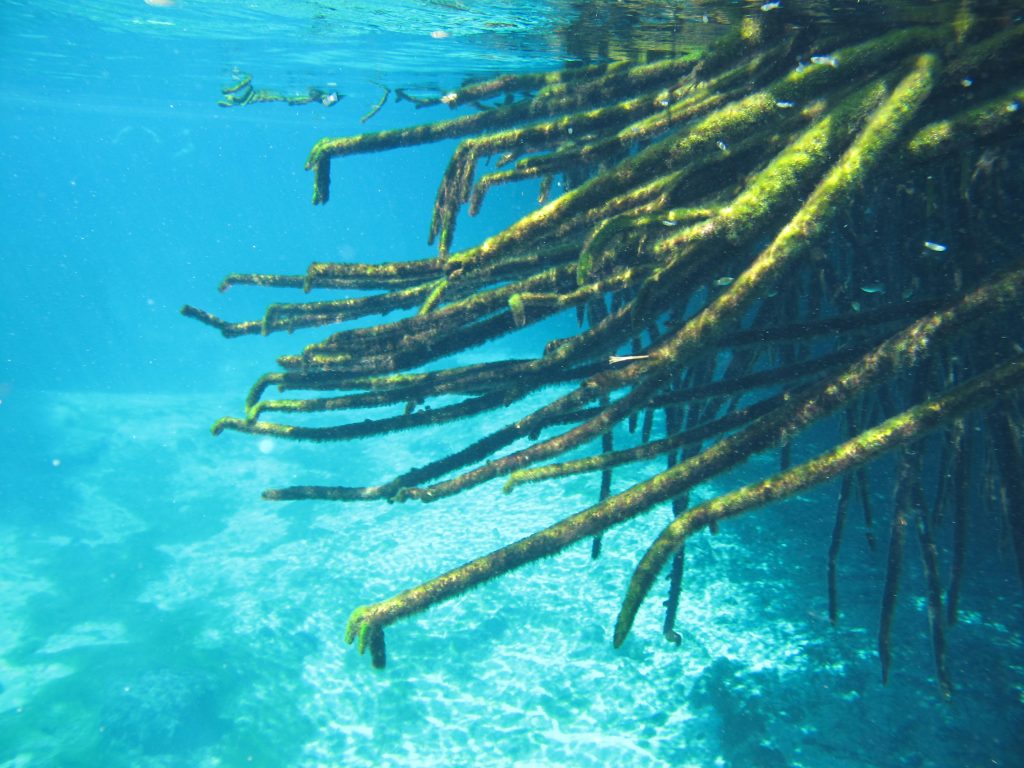 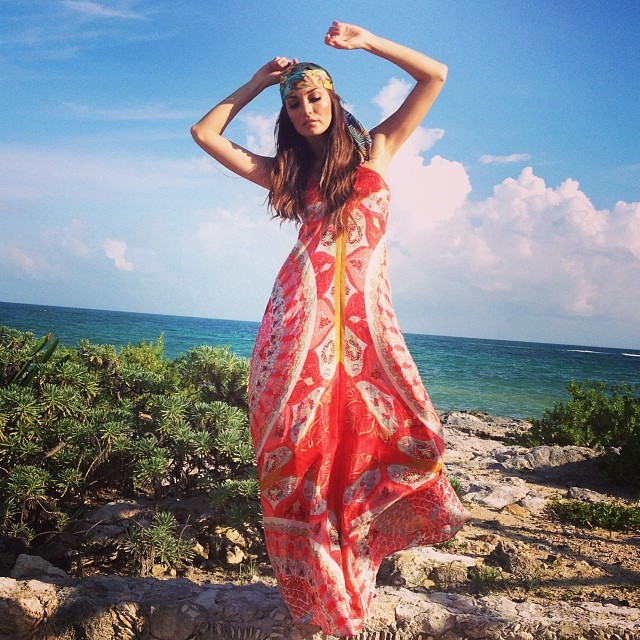 Some travelers become so taken by this promise land, they abandoned the first-world altogether, to open stylish boutiques featuring trendy, bohemian-beachwear, with signs out-front nudging you to “Follow Your Dream.”

The Mayan fortress is now home to a population of over 40,000 wanderers, seekers, political émigrés, tree-huggers, gypsies, real-estate aficionados, visionaries, spiritual-gangsters, models, influencers, and A-List celebrities; This privileged community of attractive expats who, along with unrelenting waves of tourists, contribute to Tulum’s sustainability crisis.

On sacred grounds where Real-Estate booms, hotels are sprouting up on Tulum’s pristine white-sand shores faster than sold-out charter flights are touching down.

The short-sightedness of the Mexican illuminati who control the region allowed corruption to win over sustainable growth.

With no cessation to irresponsible development and no practical waste-management protocols being enforced—or even considered—the sad truth is, that Tulum is on a rampant path toward irreversible environmental damage.

The explosion of growth is putting a strain on nature’s ability to replenish itself from reckless tourism. Only 20% of the city’s population are connected to Government-sanctioned water filtration systems, the other 80% treat their environmental obligations like clandestine operations.

This place, celebrated for being an Eco-Destination, is spewing piles of waste into landfills which are incinerating the jungle floor. Sewage Blackwater is being flushed directly into the earth, turning the photogenic, crystal-jade waters of the cenotes into toxic waste pools.

And no one is being held accountable. Not the resort owners. Not the tourists. Not even the Politicians.

Government intervention is underwhelming and activist groups like #RedTulum are powerless to the destruction of this historic land—which, when excavated, reveal sacred temples and precious artifacts containing fossilized secrets of early human existence.

The Mayan culture who inhabited the peninsula mysteriously abandoned their land in early B.C.

No really one knows why, but some believe that by the ninth century the Maya had exhausted the environment around them to the point that it could no longer sustain a growing population.

This environmental decline, along with a few other Historian speculations, led to the eventual downfall of Mayan civilization.

With projected growth of 200,000 residents in the year 2030, Tulum‘s ambitious fate begs the question about whether Mayan karma is coming full circle.

But it's much too late to ponder over this coincidence.

The locals and natives are now striving to #savetulum

Organizations like #RecycleTulum are making aggressive efforts to clean up the landfills, but need much more support than they are receiving, to effectively turn this around.

A documentary called #TheDarkSideOfTulum is a shocking reveal of 'Tulum’s betrayal' as it’s currently unfolding. Filmmaker Rachel Appel beautifully-captured the scene, and was noble in her effort to discuss solutions, like turning hazardous waste material into biofuel, but without much follow through. We recently learned from the filmmakers, that the Mexican biofuel initiative has fallen through at the hands of "corrupt investors" since the documentary was released.

Awareness is key. What seems like a faint cry from a compartmentalized bubble, has already bled itself into a deeper issue.

What's happening under the surface of Tulum is compromising our planet’s diminishing supply of fresh water, killing wildlife, acidifying our oceans, and impacting human survival as a whole.

We cannot live without fresh water, and will cease to survive on a planet when ocean acidification extends up the food chain.

It’s time to do something.

Thinking about visiting? Please keep yourself informed about hotels and resorts who have been awarded with the the #Oceanicstandard which is a Plastic-Free Solution Coalition being formed. Organizations like RedTulum keep a pulse on the issues and are keen to post updates - you can learn more at @redtulumostenible on Instagram.

We will emphatically connect you with other angelic souls who care deeply about the planet and are creating solutions to save the world.